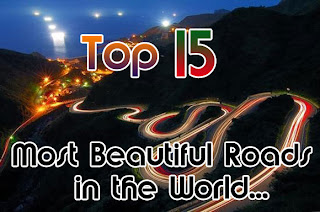 The greatest driving roads in the world should have a perfect mixture between challenging and complicated bends, long fast straights, little to no traffic and especially breathtaking views!
These roads might have enough twists and turns to give you a headache but you’ll feel incredible after you’ve conquered them and you’ll surely want to try it again and again and again. http://carsroute.com/top-15-most-beautiful-roads-in-the-world/
And...the most.... esteee....tadammmm......minunatul si incantatorul nostru Transfagarasan !!! 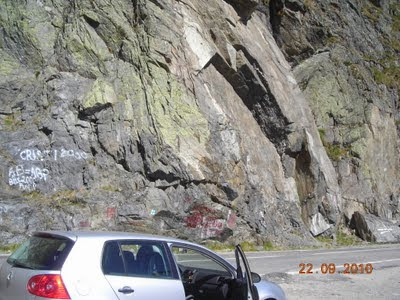 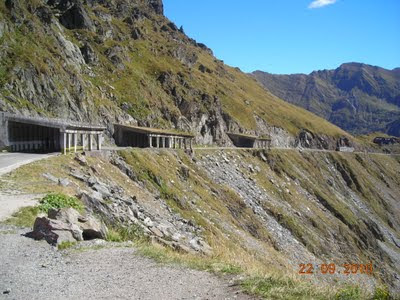 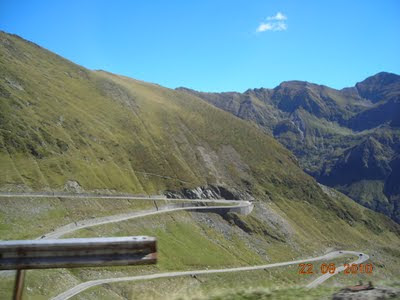 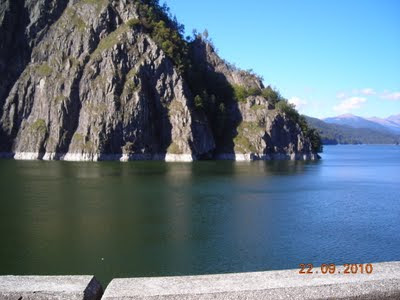 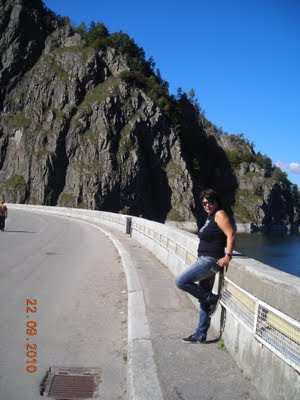 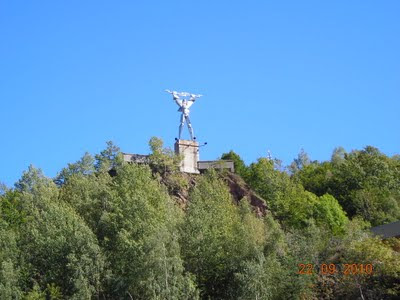 The Transfăgărășan (that’s the exact spelling) is the highest and most dramatic paved road from Romania. Built as a strategic military route by the former dictator Nicolae Ceausescu between 1970 and 1974, this road connects the historic regions of Transylvania and Wallachia, and the cities of Sibiu and Pitesti. The Transfagarasan represents 90 km of twists and turns run North to South across the tallest sections of the Carpathian Mountains between the highest peaks of the mountain in this country.
On top of the mountains this road provides access to Balea Lake, a glacier lake which has been here for thousands of years and it also has an almost 1 km long tunnel straight through the mountain’s top. The road was built at a high cost both financially and from a human standpoint with more than 6 million kilograms of explosive being used on the northern face and official records of 40 soldiers who lost their lives while building it. Unofficial records however mention that only the tunnel took about 400 lives.
The north end of the road is the most spectacular and it’s dotted with steep hairpin turns, long S curves and sharp descents combined with an absolutely stunning view! Between October and June this road is under the snow and usually closed so… that means only a couple of months in the summer it’s available to enjoy a pure driving pleasure. Top Gear also named this road as the best road in the world !